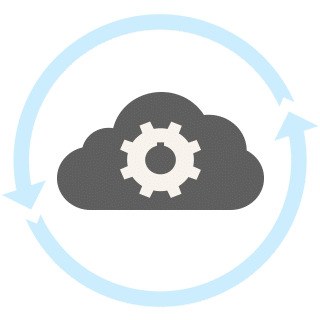 Our in-house built hosting platform is based on SSD drives and the ZFS file system, which is a guarantee for maximized site speeds, reinforced security and service scalability. Your and your customers’ sites will be in safe hands with us 24/7/365.

Based on the users’ needs and suggestions over the years, we have built a load-balanced web hosting platform, which breaks the common cPanel industry pattern and delivers a much better online experience to site visitors.

Learn more about the 3 main advantages of our custom-built hosting platform.

Thanks to a well-thought-out server configuration, our platform allows websites to load much faster compared with a regular hosting platform. Here are the main components that ensure the ultimate website browsing experience 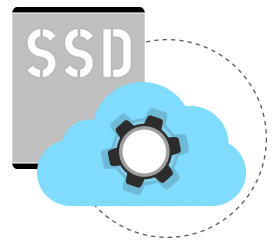 SSD We use SSD drives instead of HDDs, since they are based on an innovative storage technology, which allows for faster data access and site loading. Tests have shown that a site hosted on an SSD performs a few times faster than a site hosted on a HDD. DATA Thanks to the ZFS LZ4 compression algorithm that we use to store content, data reading/writing on our hosting platform is a lot faster. This means that sites will be delivered faster to the public compared with the popular EXT4-based cPanel hosting platform. PLATFORM We have built a platform where the server workload is distributed between a few machines instead of just one, which accelerates the processing of server requests significantly. This way mails will go through faster, web applications will perform faster and sites will load faster.
Back to Top 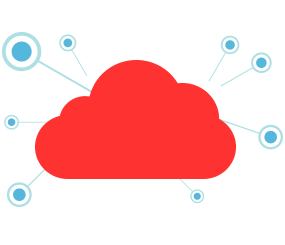 We cache frequently accessed site content in the server RAM so that future requests for the cached data will be processed faster. Also, we deploy servers with large amounts of RAM to make sure that bigger chunks of site content are cached efficiently as well. 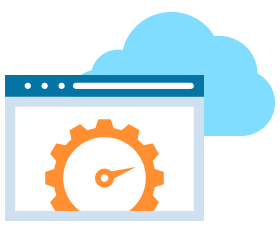 We’ve included various Control Panel tools, which will help users give an extra boost to their sites and apps. Memchached is perfect for traffic-heavy, data-base-driven websites like large e-stores, busy blogs, etc.; Varnish – for content-heavy sites with not-so-often-updated pages; and Node.js – for speeding up data-intensive, real-time apps.

We have built a load-balanced internal network, so as to boost the communication between the different servers. Also, our data centers have access to main internet backbones to ensure lightning-fast connectivity.

Thanks to the extra security measures that we’ve take to shield our custom configuration, your sites will be protected from all types of common and ‘modern’ online threats, including DDoS attacks.
Here is a glimpse at the main security assets of our cloud hosting platform: 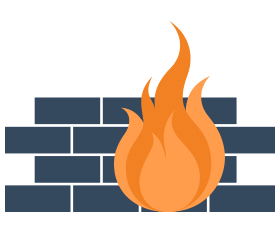 This Apache module will effectively prevent most URL forgery and brute-force attacks, as well as any website spamming attempts. It will automatically block all incoming requests that are flagged as insecure. It is kept constantly updated to prevent ‘up-to-date’ attacks.

The Outgoing Connections functionality integrated in the Control Panel will allow website owners to restrict the outgoing traffic and to prevent the leakage of sensitive data to external hosts, including malicious hacker scripts. 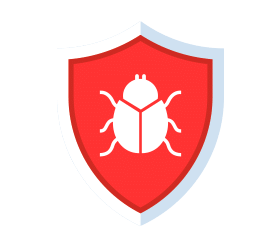 Our servers are equipped with a powerful security system, which stops viruses, Trojans, worms and other malicious bugs aimed at disrupting websites and emails. All our servers are protected by a constantly running anti-virus software, which operates in the background and which does not affect the performance of the servers. 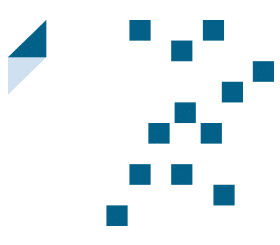 The ZFS file system’s inbuilt checksum functionality, which is missing in the EXT4 file system used by most cPanel providers, ensures protection against silent data corruption. This way, if data gets corrupted on one of the disks in the RAID array, the system will be able to recognize the corrupted files and to recover the data from the unaffected disks. 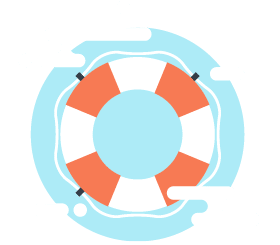 We offer help with hacked sites within reasonable limits. When we are informed about a hacked site, we first try to contact the user and to advise them on how the issue can be resolved. If they aren’t experienced enough to follow the instructions, our technicians will then take care of the issue. 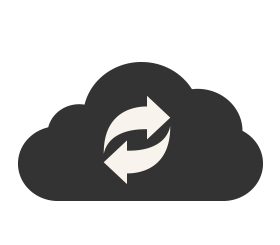 With the Control Panel-integrated browsable backups, which are executed 4 times a day, users can restore their contents with a click at any moment. Also, our Dropbox/Google Drive backup option allows users to store a backup of their sites and databases in their remote accounts as well.

Thanks to the overall service improvements to our network, we have managed to achieve and sustain a top-class system stability.
Here is a glimpse at the main stability assets of our cloud hosting platform: 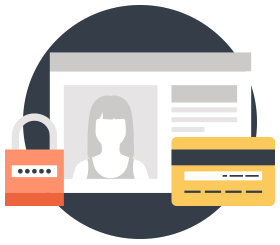 To ensure the maximum possible uptime for your customers, we have set up our servers and whole internal network using enterprise-grade hardware only. Each hardware component is thoroughly tested before being used.

All our servers are equipped with an internal firewall, which is constantly updated by our server administrators in order to react to possible server overload issues in a timely manner. This way, we can quickly block offending IPs or hacker attacks in real time, before they can unfold. 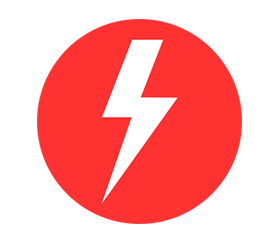 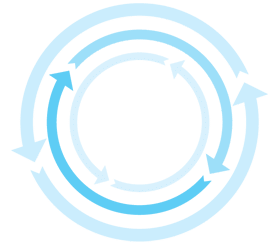 We avail of 2-4 Gbps of bandwidth, instead of the 1-gigabit-per-second network connection quota assigned to a server by default. This helps us avoid a network channel overload that could lead to loss of data packets and hence to downtime due to traffic overuse. 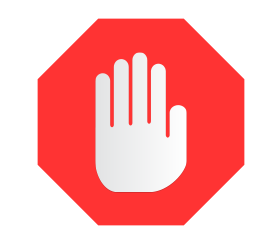 To avoid peak memory usage during script execution, we’ve set certain limits. For example, a client cannot have more than 1000 processes running at a time, since this might seriously disturb their server’s performance. 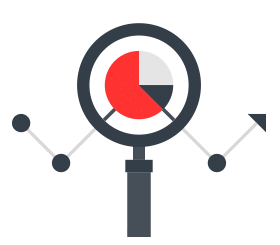 These will help users track the performance of their sites and applications in real time and take timely measures to avoid any possible service disturbances.